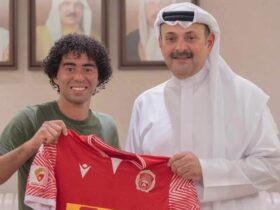 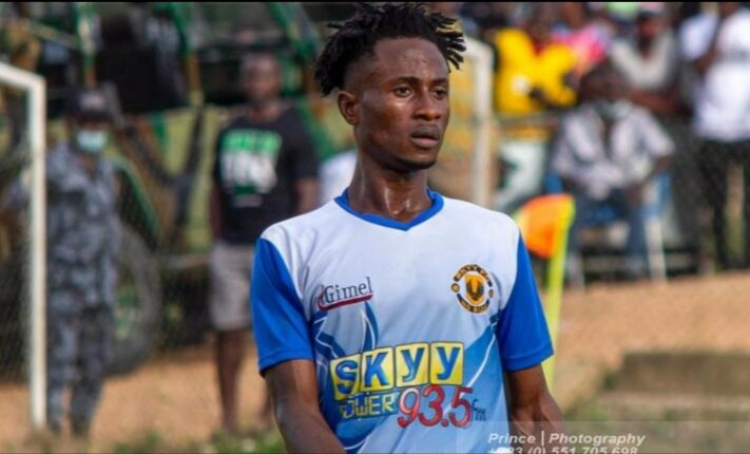 The 20-year-old joins the newly promoted side on a three-year deal after successful negotiations.

Acquah was one of the standout players for Division One Club Skyy FC, winning seven Man of the Match awards.

Samartex sealed promotion to the topflight for the first time in the club’s history with three matches left to play.

The Samreboi-based club qualified at the expense of giants Cape Coast Mysterious Ebusua Dwarfs and New Edubiase United to make a remarkable entry into the elite league as they amassed 66 points after 30 League matches to win Zone Two.