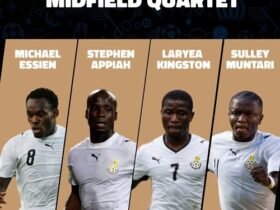 Agree or Disagree? – Stephen Appiah names his best midfield quartet of all time

Ghana Premier League side Aduana Stars have announced that Paa Kwesi Fabin and W.O Tandoh will serve as their head coach and assistant respectively. 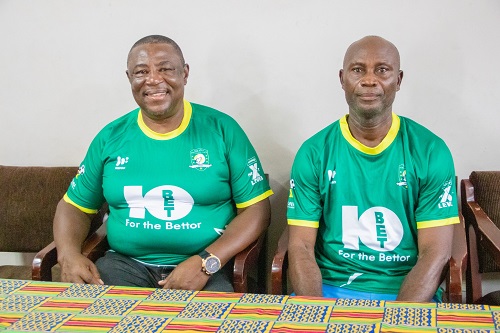 Fabin who has been a coach of the side before was until recently the head coach of Ghana’s U17 team the Black Starlets.

He was replaced by Asare Bediako whose tenure didn’t end well as a string of poor results in the Ghana Premier League meant that they finished 11th on the log with 45 points.

W.O Tandoh was part of Samuel Boadu’s championship-winning side of last season as well as this year’s MTN FA CUP, he resigned from his job citing undue influence from some of the sections of the Hearts of Oak board.

Fabin is a very experienced manager who has coached teams like Hearts of Oak, Kotoko, Hearts of Lions and Inter Allies.