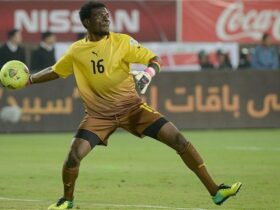 The Black Princesses final squad for the U-20 Women’s World Cup has been released.

21 players have been named in the squad that will represent Ghana at the 2022 U-20 Women’s World Cup in Costa Rica. 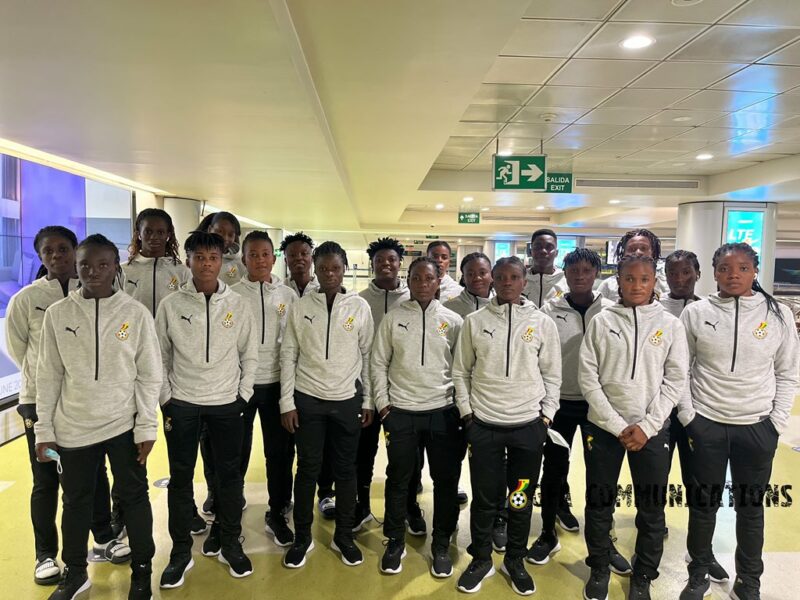 The team will be captained by Evelyn Badu, with Mukarama Abdulai serving as the vice-captain.

Boaduwaa Doris, Jafaru Rahma, Nyama Cecilia, Suzzy Teye, Sharon Esinam Sampson and Owusu Jacqueline have all earned a spot in the team for the competition.

Meanwhile, the team, on Tuesday, August 3, 2022, completed an hour-and-a-half training session with no injuries and will hold multiple activities before they take on the United States of America in their first game.

After the test against the USA on August 11, the team will then face the Netherlands before playing Japan.