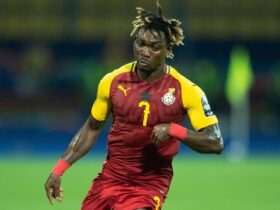 The 58-year-old signed a one year deal with an opting for a further year with the Tarkwa-based club.

Duncan, who hosts a cult status at demoted AshantiGold, has managed both of Ghana’s leading clubs – Asante Kotoko and Hearts of Oak in his past career.

He was assistant to Charles Akonnor during his tenure as Black Stars coach after he was appointed in January 2020. 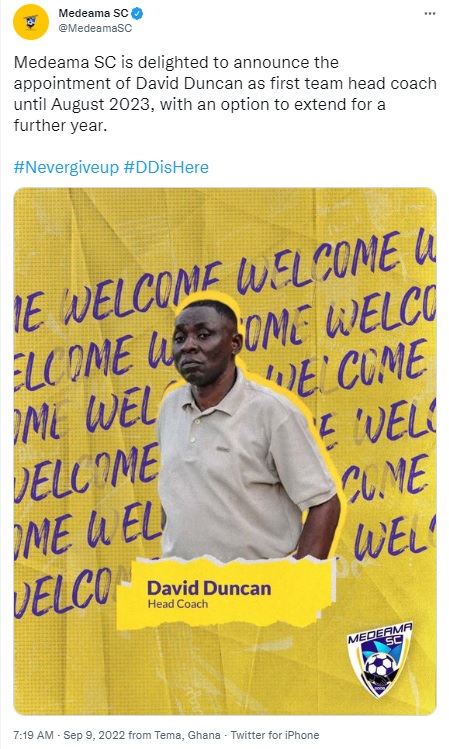