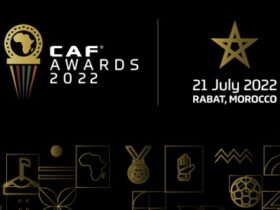 Goalkick Foundation has held its maiden edition of a football scouting event in Accra to recruit aspiring professional footballers with immense talents.

The Football Agency wing of the Foundation focuses on football as a tool for youth development and poverty alleviation, and the Maiden edition is just the first of many sports educational projects the foundation aims to roll out. 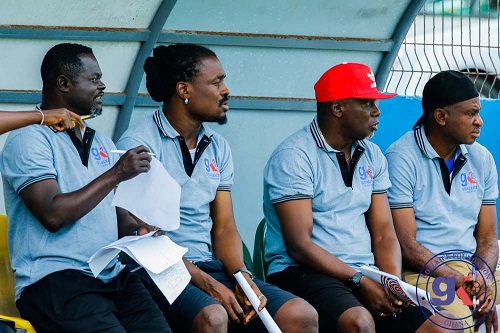 The event which was staged at the McDan La Town Park saw an overwhelming number of trialists who took advantage of the free-registration process to showcase their talents.

Over three hundred and seventy (370) participants who registered were grouped into 38 teams on day one to pit their wits against each other in 19 feisty but worthwhile contests.

The event which was initially penciled for a day, spanned to two days due to the high number of registrants. 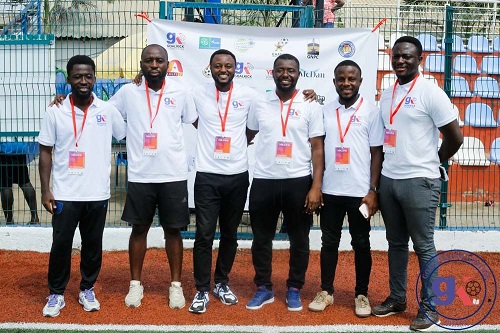 A total of seventy-five participants were selected to partake in day two of the event where the list was set to be trimmed down to a handful.

Thirty-five trialists were handpicked from the seventy-five shortlisted group on day one by the technical team. 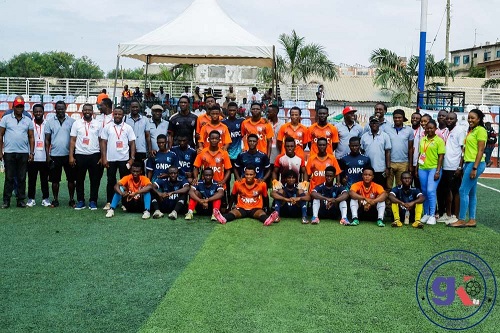 The highly anticipated scouting event saw some of the top notch coaches on the local scene and scouts gracing the occasion. 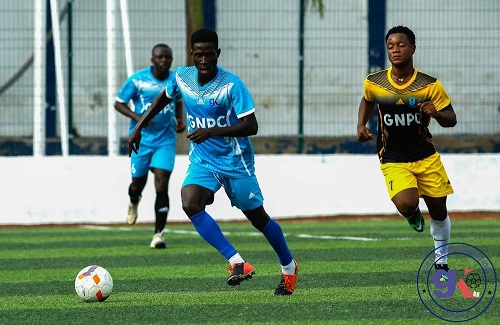 Media personality and CEO of TO Stars FC Godfred Akoto Boafo was in attendance to witness the event. 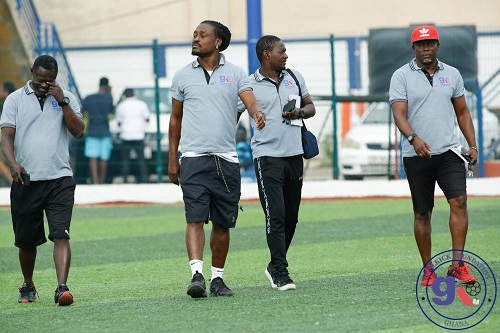 Speaking to the Corporate Relations and Marketing manager of Goalkick Foundation Mr. Ian Osei Owusu, he said the next phase of the project will see a series of organised competitive sessions and exhibition games for the 35 man selected group and other competitive sides in the country.

He added that the platform created by Goalkick, provides an excellent springboard for these players to realize their dreams and also help to alleviate poverty through sports education.

The Chief Executive Director of Goalkick Foundation Mr. Mohammed Hamdan Issaka in an interview also noted that the purpose of the event was to bring together some of the very best trainers and scouts in the country to have a good look at the trialists who abound in talent.

“The idea behind the event was to provide a platform for these youngsters who are more of diamonds in the rough to be seen by notable coaches and scouts in our football space and beyond.”