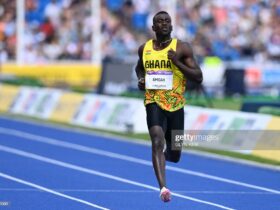 Danlad, 19, was thought to be nearing a move away from the Porcupine Warriors but he’s now renewed his contract. 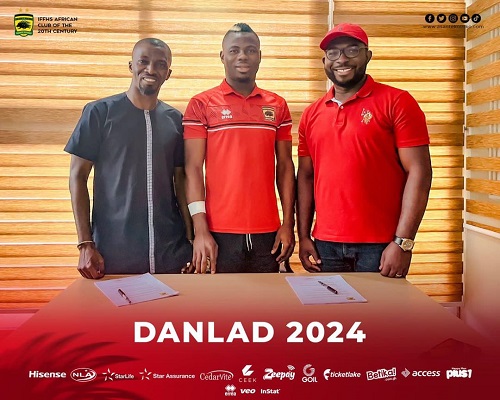 With this, the former Black Starlets goalie has agreed to extend his contract for another two years and will continue to lead their post for the 2022/23 season.

The enterprising shot-stopper since joining the Porcupine Warriors, has had loan spells at Berekum Chelsea and also King Faisal where he helped them survived relegation in the 2020/21 season.

He took over the Kotoko post in the middle of the just ended campaign right after the exit of first choice Razak Abalora who left to join Moldovan champions FC Sheriff Tiraspol and played an instrumental role in helping Asante Kotoko win the league.

He is currently the first choice goalkeeper of the Black Galaxies who will face sworn rivals Nigeria in the final round of the 2022 African Nations Championship qualifiers.