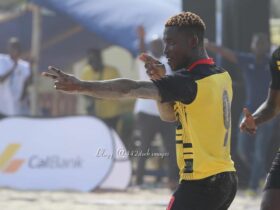 In a speech read on behalf of the CEO of the KGL Foundation, a Director of the KGL Group, Ken Mpare stated his desire to emphasize the Company’s commitment to the development of sports in the country, particularly grassroots football and as such have decided to spice up this year’s tournament with the provision of jerseys for all competing teams, medals, individual awards and a cup to crown it all.

Sports, according to the KGL Foundation, is critical to achieving national, long-term, and individual development and is clearly defined in one of the Foundation’s topic areas, which aims at giving young people the option to channel their energies into positive activities rather than being involved in societal vices. 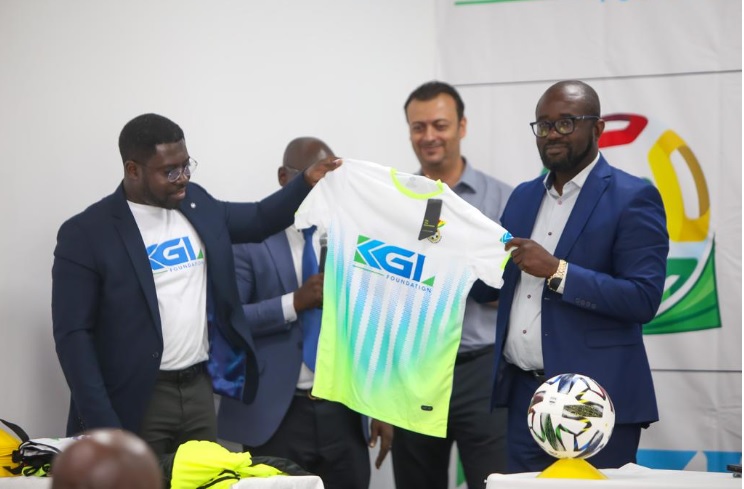 Ken Mpare went on to state that football is well renowned for instilling fundamental life qualities such as cooperation, sacrifice, dexterity, and devotion; which aligns perfectly with the KGL Foundation’s main enabling pillars of collaboration, innovation, and empowerment.

In a nostalgic style, he recounted the good old days where Ghana was once the hub of young talented footballers with the likes of Odartey Lamptey, Daniel Addo, Awudu Issaka, Ali Jarra, Samuel Kuffour, Stephen Appiah and Michael Essien; whose careers at the juvenile level – Black Starlets as they were called, put Ghana on the global map.

President of the Ghana Football Association Kurt Edwin Simeon-Okraku, lauded KGL Foundation for taking the initiative to help revive Juvenile football in Ghana. ‘’We have through diverse ways shown commitment in fixing the fundamentals and it is no surprise that today, we have reached this milestone’’ President Simeon-Okraku said.

‘’Last year, we organized a hugely successful edition in Accra and this year won’t be an exception. 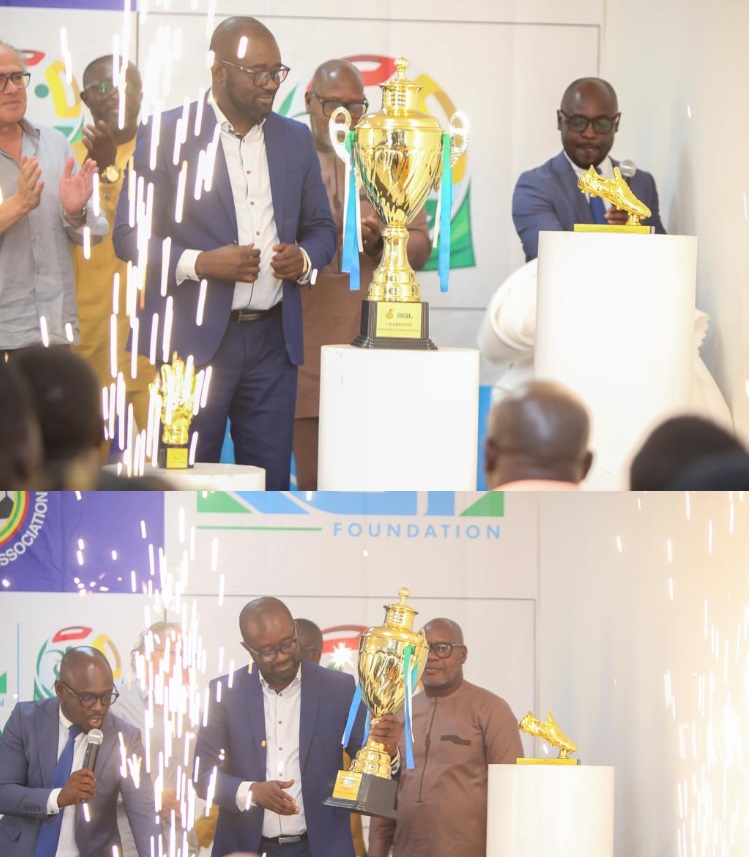 ‘’Through the support of KGL Foundation, the Ghana Football Association shall provide Transport, Accommodation, Feeding and Footballs to all the participating teams.

‘’Another significant achievement is the use of the products from the Catch Them Young Refereeing Policy for this competition. These young lads recently officiated in the Division One League Super Cup at Kyebi and I am fully convinced that the future of refereeing in Ghana is very bright. 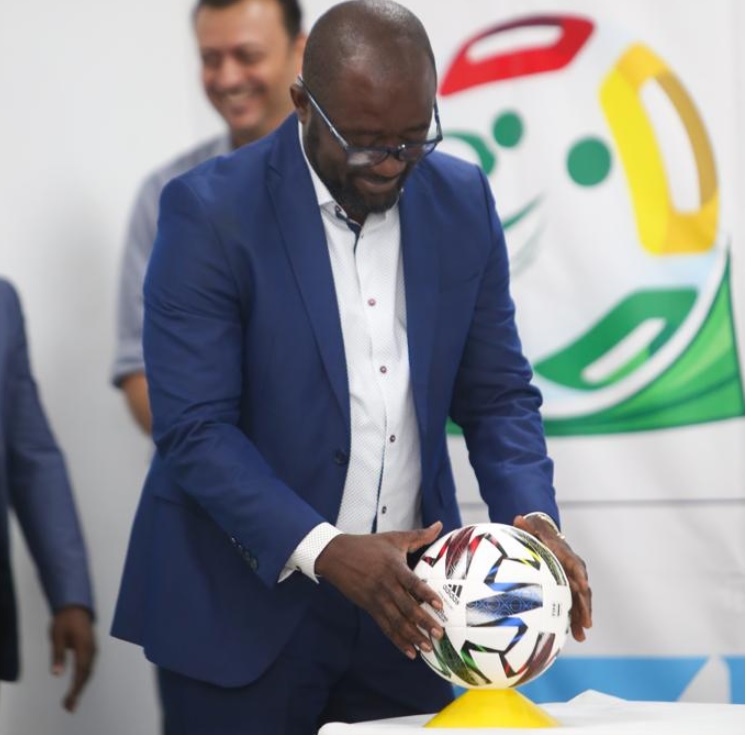 ‘’I would like to urge corporate Ghana to join in the drive to bring our football back to where we belong because the future looks very bright’’ he added.

Ken Mpare in his closing comments expressed their expectation that this year’s competition will unearth brilliant talents who will go on to lift high the flag of Ghana at the juvenile and senior levels of football.

About the KGL Foundation:

The KGL Foundation is a corporate social responsibility initiative set up on behalf of the KGL Group. The Foundation focuses on youth empowerment& education, arts & culture and health & sports. Their approach is to collaborate, innovate and empower all local grassroots organizers working in these areas, ensuring they have the resources to improve and safeguard their own societies.

The event, which drew a lot of media houses, was attended by some authorities of the GFA, corporate Ghana, former national men and women team players; and managements of various juvenile teams in Ghana.