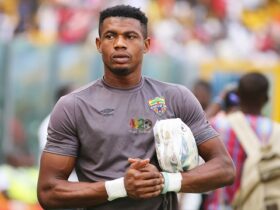 FIFA have made a step towards creating a ‘Netflix for football,‘ as they getting into the streaming platform business with a soccer version of Netflix and Amazon Prime. 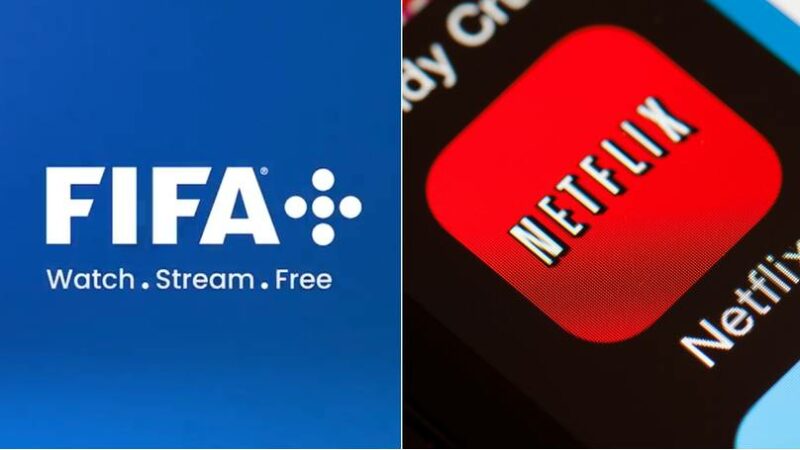 FIFA have been putting plenty of content on their YouTube channel over the past few years, with even some football matches being shown on there.

Amongst them have included the recent African World Cup qualifying play-offs, including the ‘tag of war’ game between Egypt and Senegal, that saw the current African Cup of Nations champions sail through.

The service is free and largely featuring documentaries and some live games at the launch, but it could eventually be a way for Fifa to broadcast World Cup matches itself at a cost.