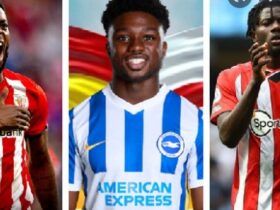 Twenty-four [24] of the Thirty-two [32] teams at this years World Cup in Qatar will be based within a 10 km radius, FIFA said on Tuesday, announcing the various hotels and training venues for the 32 national teams.

In previous tournaments, all qualified teams accommodates themselves in the same hotel and use the same training pitch throughout the start and ending of the tournament — even carrying out their sessions the day before matches at their camps rather than the stadiums.

FIFA said 24 of the 32 teams are based within a short drive of each other close to the capital, Doha.

“Players will have more time to train and rest during the competition, while being able to experience the excitement that will take over the country at much closer quarters, as fellow players and passionate fans from all 32 nations will be gathering in a single area,” said Colin Smith, FIFA’s Chief Operating Officer – World Cup.

The tournament kicks-off on November 21 and runs until the final on December 8, and is played at eight allocated venues.

Teams will check in to their hotels and training camps at least five days before their first match. 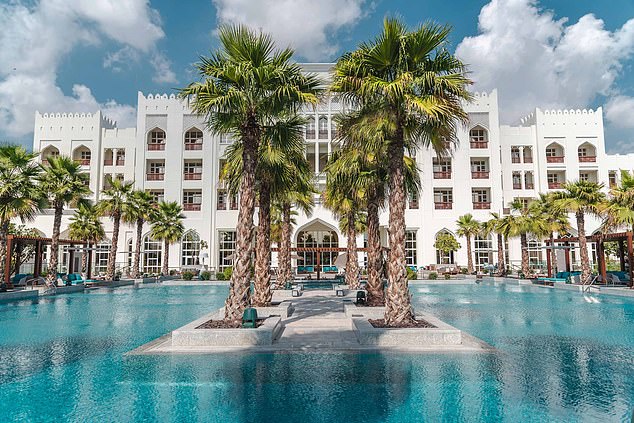 FIFA said the accommodation “range from four- and five-star hotels to villas, resorts and non-hotel accommodation, including sports academy residences and school/university housing.”