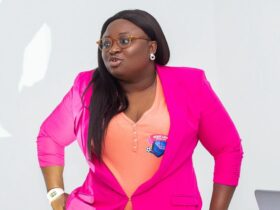 Reports reaching 442Sports.com is that Asante Kotoko have set their sight on re-signing midfielder Umar Bashiru. 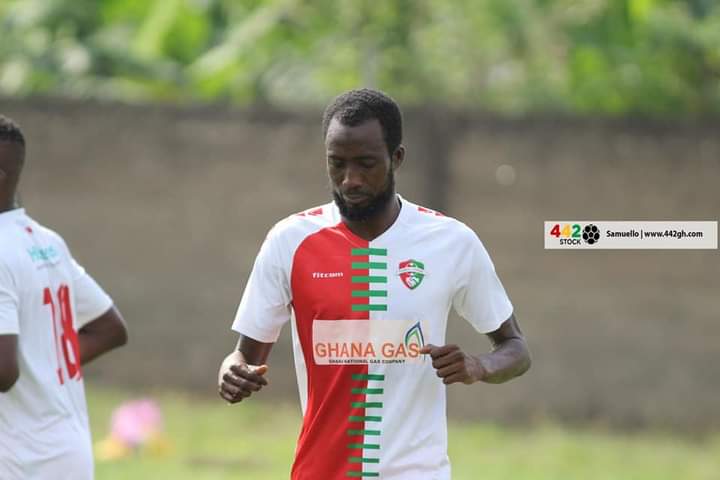 Bashiru who is currently with Karela United was with the Porcupine Warriors between 2018-2019 before he moved to the Anyinase based club.

Umar, 25, after netting 15 times in last seasons Premier League is been chased by the two biggest clubs in the country, Hearts of Oak and Asante Kotoko.

Bashiru started his professional career with for West African Football Academy (WAFA) in 2015. He went on to play for them and serve as club captain till he moved to Kumasi-based club Asante Kotoko SC.

He played for the club for 2 seasons till he moved to Karela United as a free agent ahead of the 2020–21 season after terminating his contract with Asante Kotoko before the commencement of the 2019–20 season.

Currently with the Black Galaxies, the midfeilder is touted by many as the best CAM in the country.