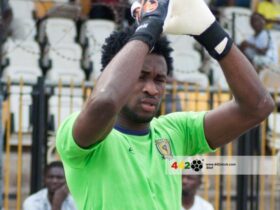 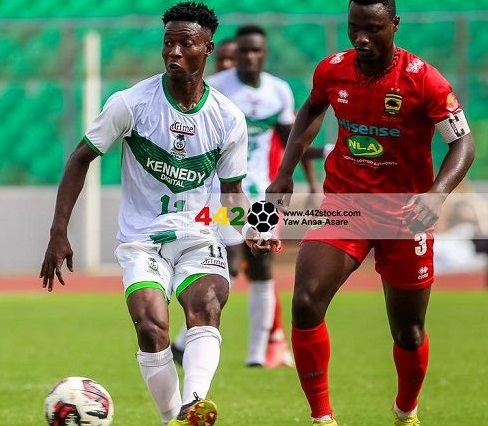 Morrison who’s 22 years of age had been a target for Kotoko for sometime after his impressive outing in the 2021/22 Ghana Premier League.

He helped King Faisal escape relegation but Kotoko have now snapped him up.

Ghana Premier League champions, Asante Kotoko, will travel to Turkey for pre-season ahead of the 2022/23 campaign.

The Porcupine Warriors will spend two weeks in the European country preparing for the defence of the title they won last season. The team will leave Ghana on August 15, 2022 and will be in Turkey till August 30.

Asante Kotoko will play a series of friendlies against some Turkish clubs before returning to Ghana for the start of the league in September.

The Ghanaian giants were in Dubai last season for pre-season.