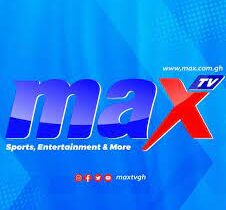 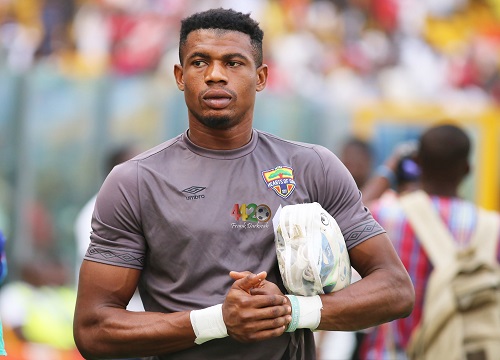 Cincinnati, who are in partnership with the Phobians have asked for the services of the 25-year-old who played a key role for Samuel Boadu’s side as they retained the MTN FA Cup title by beating Bechem United in the final.

The club have already signed his former teammate Salim Adams. Adams became the first player to move to FCC 2 as a part of the Common Value Club Alliance.

The 19-year-old from Ghana scored three goals in his 23 appearances in defensive midfield for Hearts of Oak, including a man-of-the-match performance in the 2022 President’s Cup victory against Asante Kotoko last season.

Ayi had an outstanding campaign in the just ended 2021/22 season.

FC Cincinnati 2 compete in the MLS Next Pro League, the third tier league in the US.