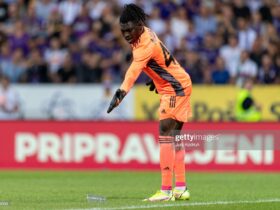 Former Asante Kotoko coach CK Akonnor has talked about his time with the club and given a hint that he’s ready to return if need be. 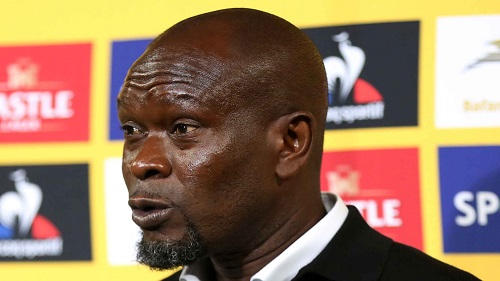 Akonnor on Accra-based Akoma FM was asked if he could return to the club as their head coach following the unofficial resignation of Propser Narteh Ogum and he believes that could be possible.

“For me returning to Kotoko will be on a different level. Kotoko was full of joy and though I went through a lot of pressure but it was a positive one”

The 44-year-old manager is said to have tendered his resignation following a meeting with Kotoko’s management and board on Wednesday, July 20, 2022.

Kotoko have mandated youth team Coach Abdul Gazelle to lead the side on the interim.

The Porcupine Warriors are currently working on resolving an impasse between head Coach Prosper Narteh Ogum and management.