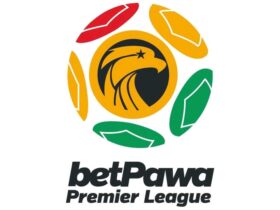 Ghana FA lays down sponsorship packages for GPL, Division one and WPL ahead of new season 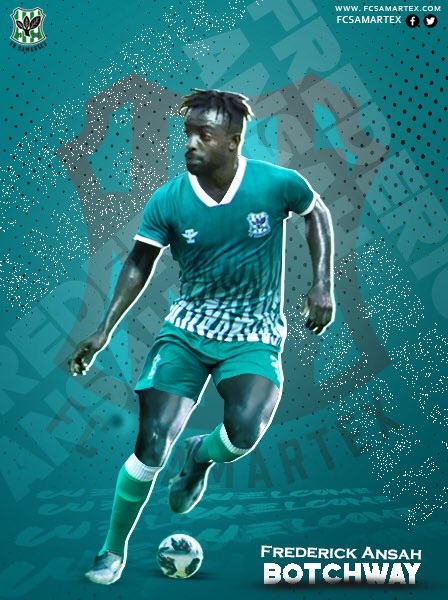 The club has confirmed the signing as reported by your most trusted football online portal on Monday.

“We are extremely pleased to announce Super-colossal talent, Frederick Ansah Botchway from Hearts of Oak.

“The fab midfielder will stay with us for a period of two years to influence our progress positively,” an official statement from Samartex FC said on Tuesday.

Frederick Ansah Botchway joins Samartex FC with a lot of talent and will be playing a key role for the team, especially during the debut campaign in the Ghana Premier League next season.