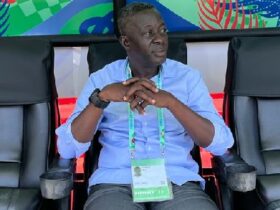 Ghana’s football space is set to welcome another generational talent with the emergence of teen sensation from the Sissala enclave in the upper west region.

Taslim Nuhu, already described as the face of Ghana football by pundits, raised hope within his inner circles with quick feet to match. 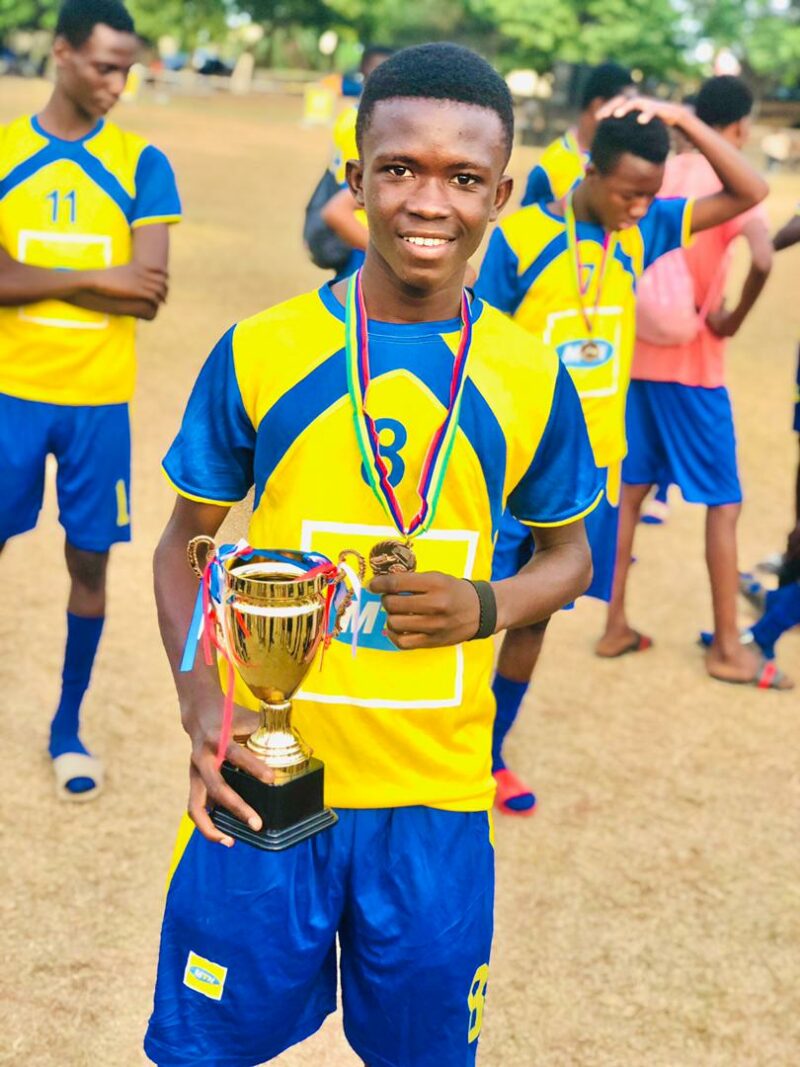 At a tender age of just 13 years , the sizzling midfielder set the football space agog with his special understanding of the game.

He has since been scouted by multiple agents in the football space including scouts from Arsenal football club from the United Kingdom.

With multiple awards and individual accolades to his name, Nuhu Taslim, known among his peers as Modric, has already monopolized the airwaves with his rare passing perfection.

His ambidexterity defied his young age with many describing him as generational talent. 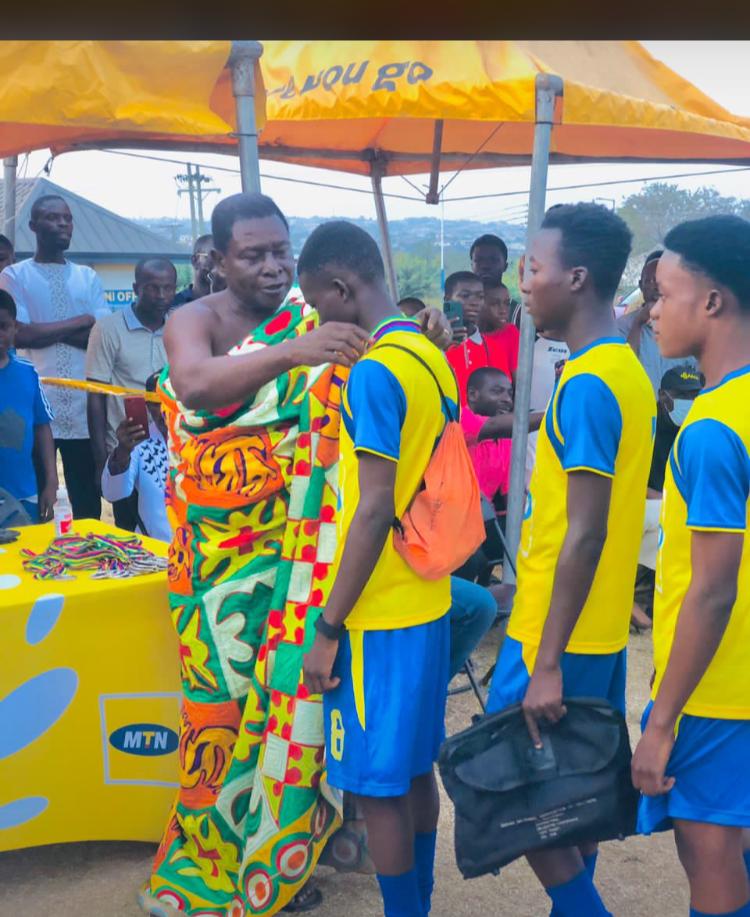 He has already won several best player awards in his young career including the annual Milo Games staged at Lawra in the Upper West Region. 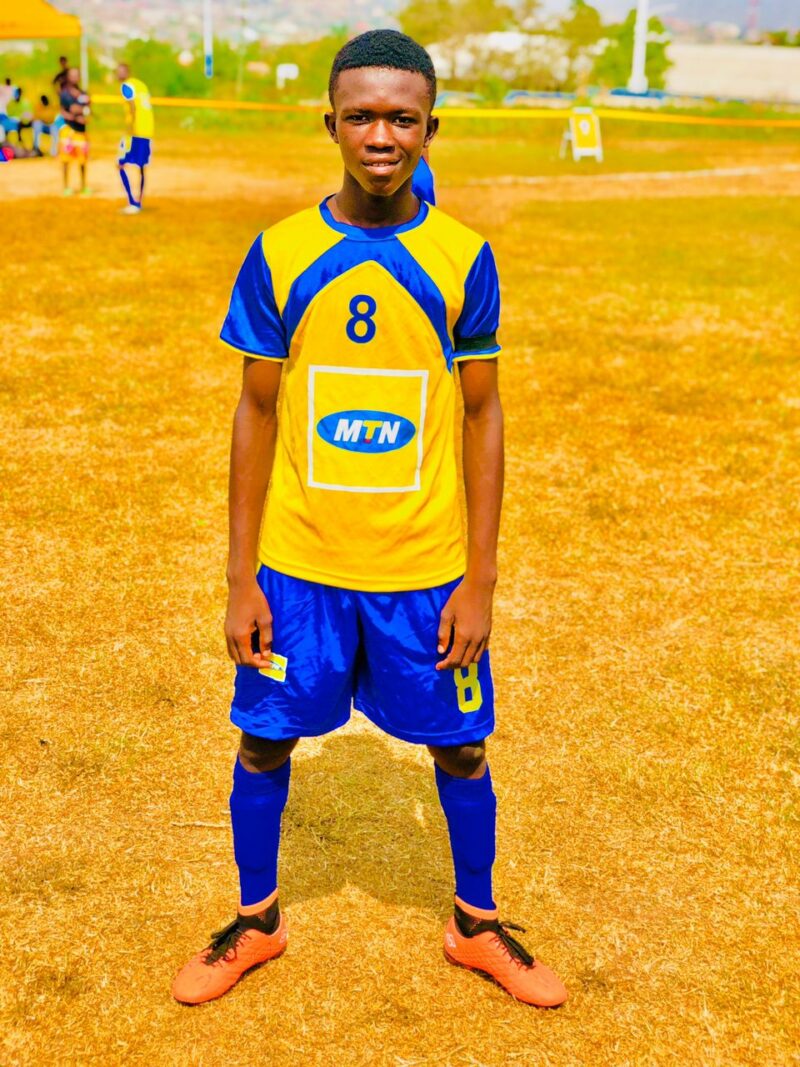 He is currently at the Basic School in the Bono region.