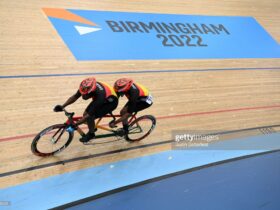 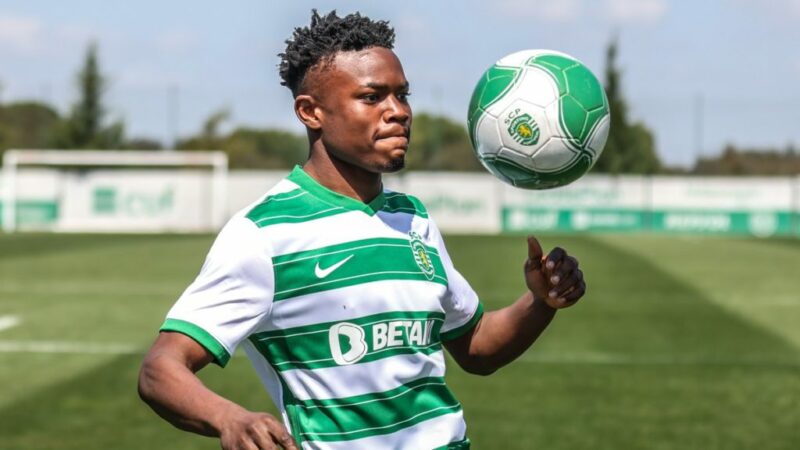 Issahaku joined the Portuguese top-flight club earlier this year in a deal that saw him end his stint with Ghana Premier League outfit Dreams Football Club.

In the months leading to the end of the 2021/22 football season, Abdul Fatawu Issahaku spent time with the reserves team of the club where he managed to impress his technical handlers.

This summer, the talented forward has been with the Sporting Lisbon senior team for pre-season in hopes of earning a place in the side for the start of the upcoming league campaign.

He was recently involved in the friendly match of the club against Spanish opponent Sevilla. Unfortunately, he wasted a penalty kick as his club lost the friendly at the end of the shootout.

Information gathered indicates that Sporting Lisbon has decided Abdul Fatawu Issahaku needs to spend a little more time with the reserves team to be ready for action in the senior side.