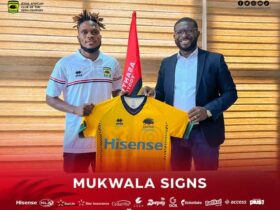 Hearts of Oak’s Communications Director, Kwame Opare Addo says the club’s decision to terminate the contract of Kofi Kodzi, and Federick Ansah-Botchway was the best direction to go. 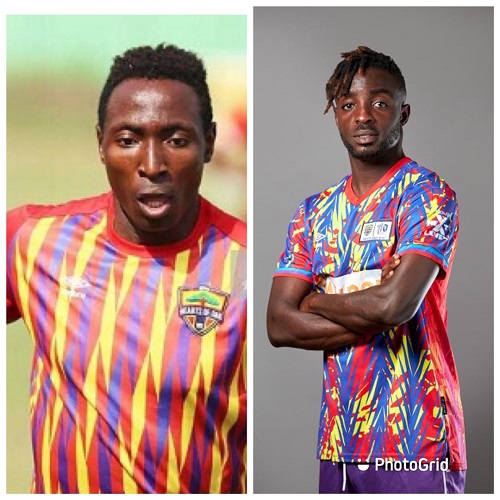 Opare Addo speaking on Asempa FM says the club feels this is the best direction to go.

“It is a decision, everyone is part, the club feel this is the best direction we want to go. It’s not as if we gave them letters to confirm their sack, we engaged them and they understood us. This is not the end of their football, it is up to them and their managers to get themselves back”

Meanwhile, the club has also informed Patrick Razak, William Dankyi, Larry Sumaila Ibrahim and Manaf Umar that their contracts will not be renewed.

Hearts of Oak are now expected to find replacements for these players in the coming weeks.

All five players struggled for regular game time at the Club last season.