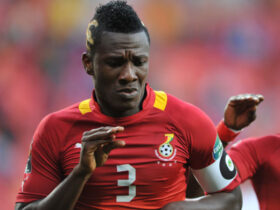 Partey, who was named in Mikel Arteta’s squad that embarked on a pre-season tour of the United States missed the run-in last season with a thigh injury but took part in a behind closed doors friendly against Ipswich earlier this month. 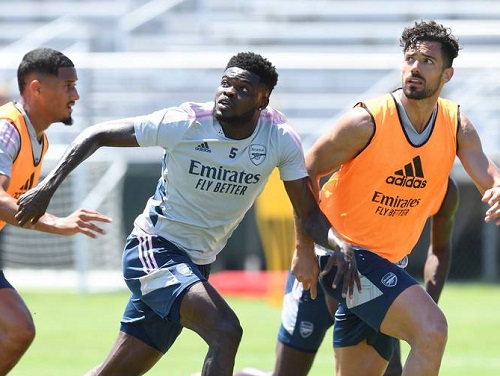 His absence was hugely felt as the Gunner missed out on Champions League qualification to arch-rivals Tottenham by just two points.

The 29-year-old missed last Friday’s friendly against Nurnberg in Germany and reports earlier on Wednesday claimed he had been omitted from the squad.

Mikel Arteta’s side will face Orlando City next Wednesday before the tour concludes against Chelsea on Saturday, July 23.

They will then return home for a final pre-season clash against Sevilla in the Emirates Cup on July 30.

Partey made 26 appearances for Arsenal across all competitions last season, scored two goals and provided one assist.