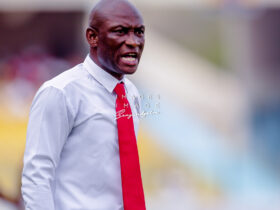 Newly promoted Ghana Premier league side Nsuatreman FC have signed a 15 Players from one club to boost their squad ahead of the 2022/23 domestic football season.

The newly promoted side shook off threat from Tamale City FC in the zone one battle to book a place in the topflight of Ghana football. 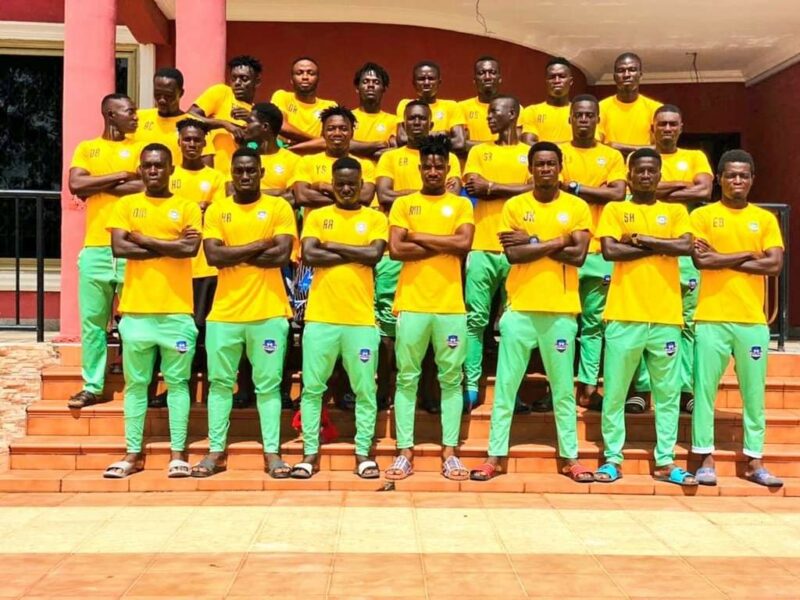 Their historic qualification saw the club crowning a remarkable campaign with a ticket for Premier league football and have since stormed the lower tiers in search of talents.

As part of their transfer activities for the upcoming season , the Nsuatre based side snatched 15 Players from rivals , Baffuor Academy FC. 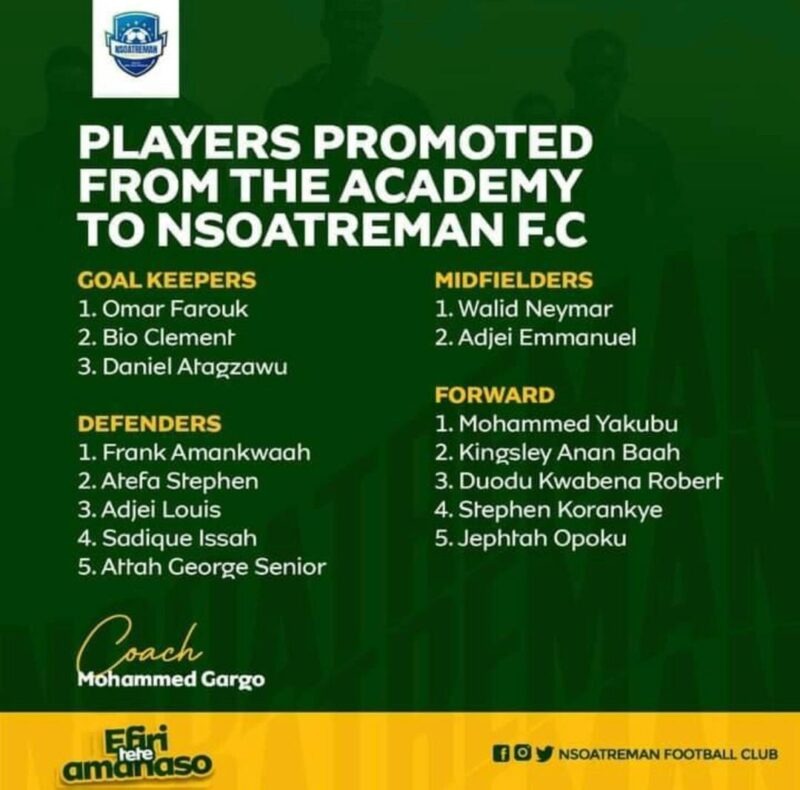 Baffuor Academy, sister club to Nsuatreman FC, promoted 15 of their best players to the GHPL newbies.

The two teams are owned by one person with reports suggesting that the owner will sell his ownership right on Baffuor Academy to concentrate on Nsuatreman FC.

The promoted players are expected to fight for their place in the hugely competitive Nsuatreman FC side readying for the Ghana Premier league.