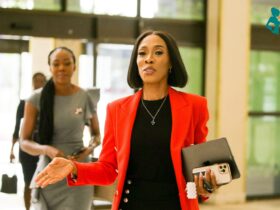 The Black Princesses of Ghana are on the brink of elimination from the U-20 Women’s World Cup.

The Princesses needed a good result against Japan to stand a chance of still progressing out of Group D.

The Princesses had lost their opening game 3-0 against USA and were hopeful of a positive results.

After holding Japan to a goalless draw in the first half, the Princesses couldn’t do so in the second half.

Two quick penalties from Hamano in the 62nd and 72nd minutes ensured Japan win the game 2-0.

The Princesses will play their final group game against Netherlands and will need a good results to stand any chance of qualifying to the next stage.