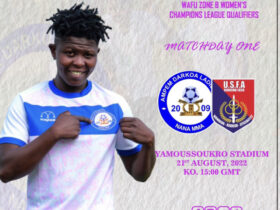 General Captain of the Black Princesses, Mukarama Abdulai says the expectations for the team in the U-20 Women’s World Cup are high but they will take one game at a time. 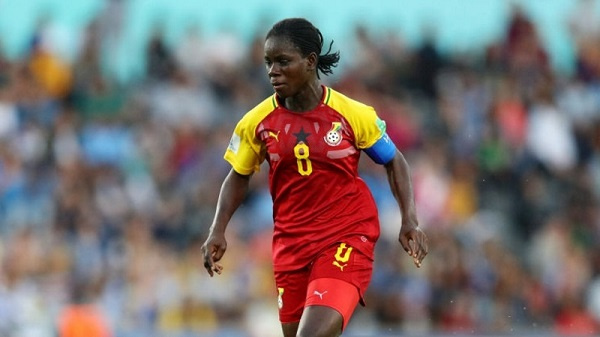 The Black Princesses will begin their campaign against the United State of America at the Estadio Alejandro Morera at 17:00 GMT on Thursday, August 11, 2022.

“The mood in camp has been very good and I think everyone is keeping their focus individually and as a team. I think the girls are ready and marking time till Thursday to go and do what our technical team has taught us. The mood is great and we are encouraging each other to stay positive,” she said.

“Expectations are always high but we will be taking it game after game and how to approach it. I feel like the first game is always important since it is the first step so our focus now is on the first game.

“We know expectations are high from Ghanaians and everyone supporting us and we are also going to do well to get a positive result.”

“My target as a player is to do well and help the team reach far. But the team target and goal always come first before individual target. Target for the team is to play well and get the chances to score and move forward in the competition,” Mukarama added.