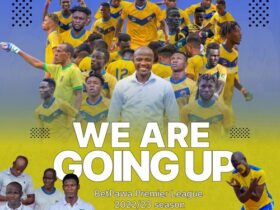 Head coach of the Black Princesses Ben Fokuo says the pre-tournament friendlies that the team will be playing will be a good test for them. 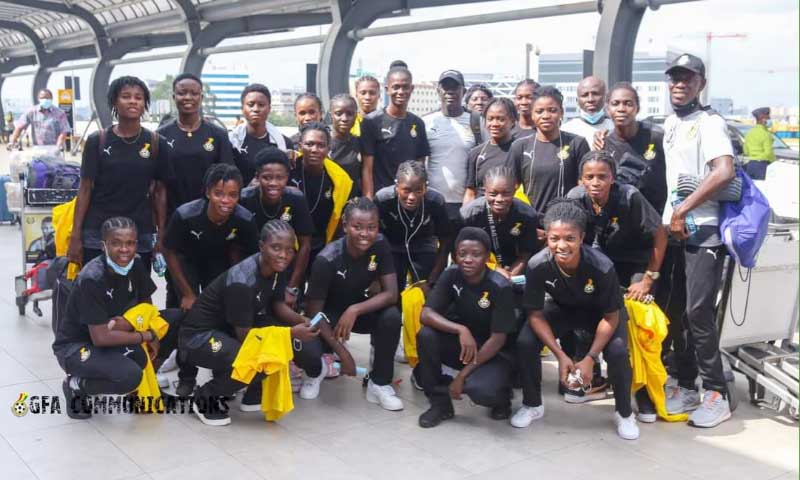 The Black Princesses will depart Accra for France on Wednesday, July 27, 2022 to continue preparations for the FIFA U-20 Women’s World Cup.

Coach Ben Fokuo and his team will face the France National U-20 side on Friday, July 29 as part of preparations for the FIFA U-20 Women’s World Cup in Costa Rica.

The Black Princesses will play USA in their opening game at the Estadio Alejandro Morera on August 11, before they take on the Netherlands and Japan in the other Group D matches.

“Since we started preparations about five weeks ago, the girls have been doing well in training and giving off their best. They put up good performance in the training matches and it shows they are ready for the tournament ahead,” coach Fokuo told ghanafa.org

“We will be leaving for France to play an international friendly and have our final preparations before we leave to Costa Rica for the tournament. It will be a good test for the team ahead of the tournament.”

He added: “The girls are eager to give everything to raise the flag of Ghana high and go far in this competition.”

“Everybody is happy and ready for the game against France as it will help strengthen the team. The girls are ready to work hard for the target we have set for ourselves as a team.

“We need the support of Ghanaians as we embark on our sixth consecutive World Cup appearance.”