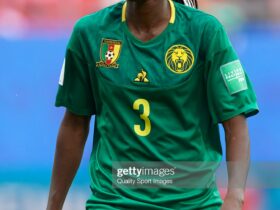 The Black Stars take on five time World Champions in a game aimed at preparing themselves for the World Cup in Qatar.

The French City will host the two nations as they gear themselves for the mundial.

Ghana will also play Nicaragua and Switzerland in two separate friendly matches before the World Cup.

The Black Stars are drawn in Group E together with Portugal, South Korea and Uruguay.