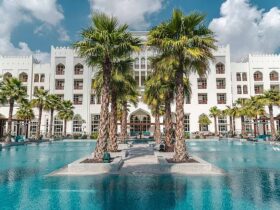 QATAR 2022: Three-quarters of the World Cup teams to be based within a 10km radius

The Women’s Africa Cup of Nations (Wafcon) quarter-finals is ongoing and two teams have already booked a place at the Wolrd Cup. 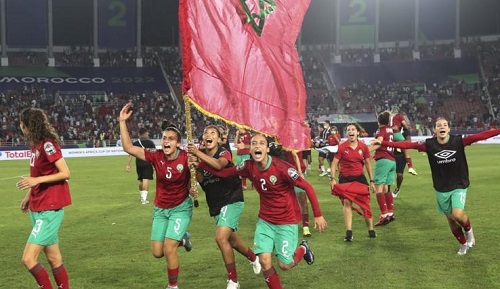 Yasmin Mrabet scored the match winner in the 59th-minute to help her country achieve the historic feat.

Zambia were first nation to book a ticket to the global showpiece as they defeated Senegal 4-2 on penalties in Casablanca. The two sides drew 1-1 after extra time.

All four Wafcon semi-finalists automatically qualify for the 32-team tournament in Australia and New Zealand in 2023.

The other two places will be decided on Thursday when Nigeria, who have been to all eight previous Women’s World Cups, take on Cameroon in Casablanca, followed by South Africa against Tunisia in Rabat.