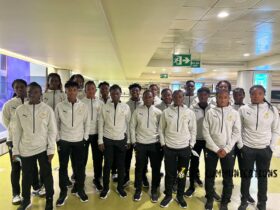 The Super Falcons of Nigeria have reached their ninth successive Women’s World Cup after defeating Cameroon 1-0 in the quarter-finals of the Women’s Africa Cup of Nations (Wafcon) in Casablanca.

The reigning African champions put up an impressive display to achieve the historic feat on Thursday evening. 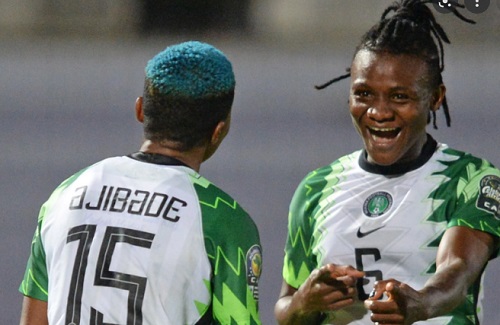 In Thursday’s late game, South Africa sealed their return to the Women’s World Cup after a narrow 1-0 win over Tunisia in the Moroccan capital Rabat.

Jermaine Seopesenwe finished in expert fashion after 14 minutes but South Africa wasted good chances only to limp over the line after VAR checked a possible Tunisia penalty in stoppage time.

It is now four out of four in the competition for the 2018 finalists who have progressed to the semifinals of the continental tournament and are in contention for their first ever WAFCON title.