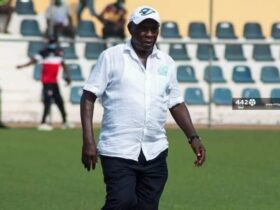 The Executive Board Chairman of Ghana Premier League newcomers, Nsoatreman FC, Ignatius Baffour Awuah says the club has its eyes on winning the 2022/23 betPawa league. 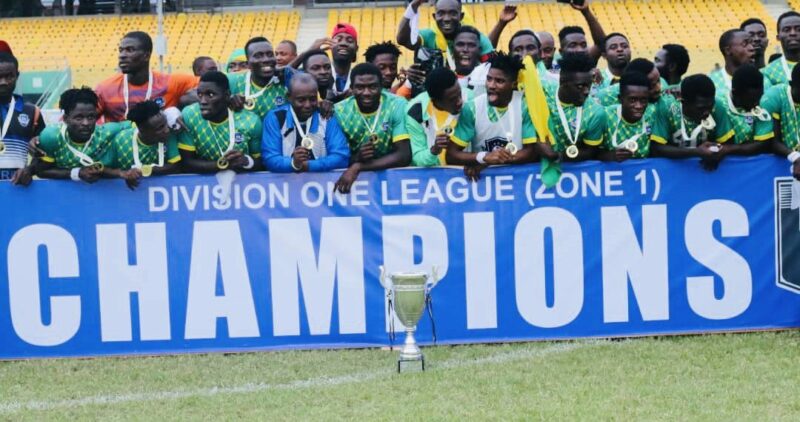 Nsoatreman will be playing the GPL for the first time but they will have to wait a little longer to make their debut.

Their game against Asante Kotoko has been postponed due to the Porcupine Warriors involbvement in the CAF Champions League clash with RC Kadiogo on Monday.

At the unveiling of the Board of Directors, management, and technical team, Baffour Awuah, who is the Minister of Employment and Labour Relations has reiterated the side desire to defy all odds and win the league title.

“We set out two projects, the first project was to make sure our stadium is approved by the Club Licensing Board and at the same time, get a squad that can make an impact in the league and not to just make up the numbers”

“Truth be told; we want to win the league this season and anyone who knows me well knows that my promises do not fail,” he said.